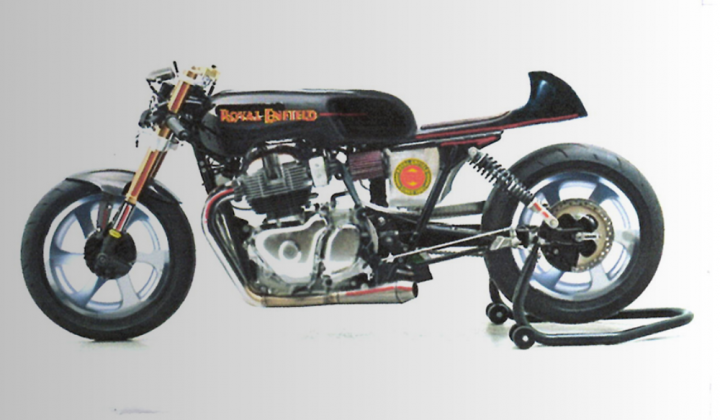 About the Custom Build

The Mid Life Cycles entry in the Busted Knuckles Build-Off was inspired by the land-speed record bikes of the early and mid-20th Century and the resurgence in popularity of dry lake racing in recent years. This renewed interest in land speed racing has resulted in record-setting Bonneville Salt Flats runs by Royal Enfield’s own highly-modified 650 Twin and hot competition each year among DLRA entrants at Lake Gairdner, several of them engineered by Hallam Racing Australia. These speed racers (and memories of Burt Munro) were the  inspiration that led us to create “Sabre”, a salt racer based on the Royal Enfield Interceptor 650 Twin. 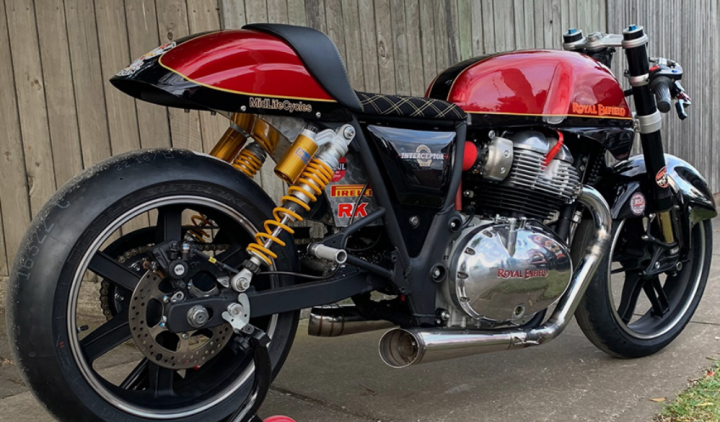 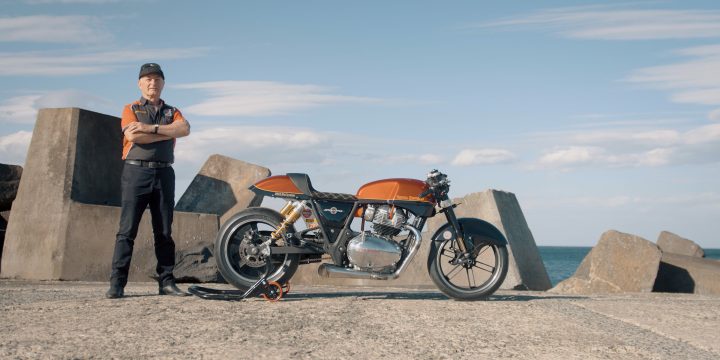 Take another look at the one and only El President

Welcome to another episode of The Riders View with

AROUND AUSTRALIA IN 50 DAYS. 39 year old Jatin and