Around Australia in 50 Days

Jatin Kotecha recently finished a ‘big lap’ of Australia on his Royal Enfield motorbike, an experience he described as ‘amazing and memorable’.
Story by BY NITAL DESAI, VATSAL PATEL // SBS Australia 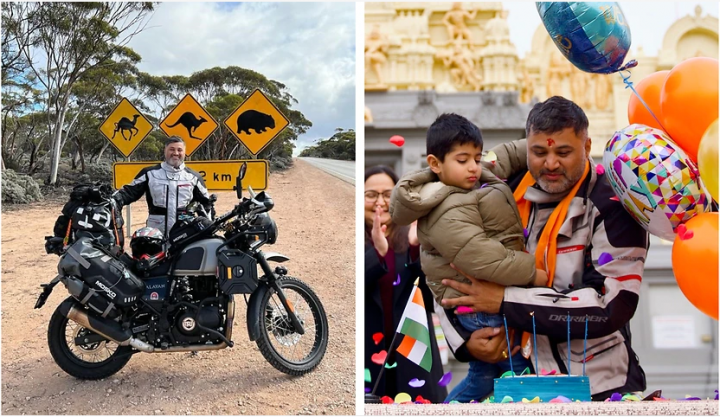 The Indian Australian businessman’s journey started on 30 April when he set off from his home in Melbourne and finished on 18 June after a visit to Tasmania’s Devonport, the last destination on his list. 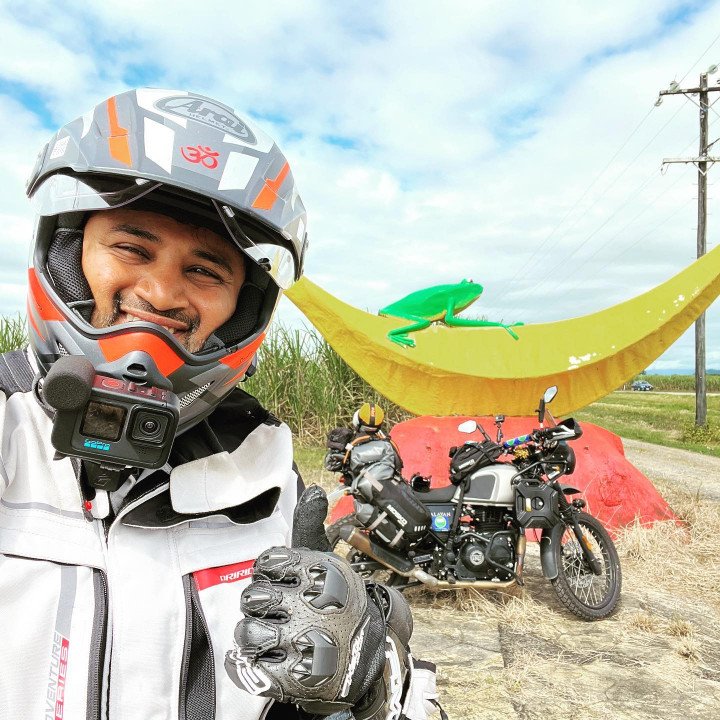 The trip, which took 50 days and covered more than 16,000 kilometres, saw Jatin visit every state and capital city of Australia on his motorbike. Jatin told SBS Gujarati, “It was an amazing and memorable experience for me. I finished my adventure as planned and received a grand welcome from friends and family members in Melbourne.”

The idea of travelling across Australia on a motorbike
The 39-year-old had originally considered making a trip to Leh-Ladakh in India, but couldn’t go due to COVID-19 restrictions, so he decided to take an adventure on Australian soil.

Jatin said, “I researched travelling across Australia, known as the ‘big lap’ of Australia.” He started his dream journey from Melbourne on his Royal Enfield motorbike, riding on national highway A1, a route that passes through every state and connects major cities.

A businessman by profession, Jatin said, “Before I hit the road, I learned about the issues I might face during my journey.”

Jatin first worked on route planning and his personal capacity for operating a motorbike. He said, “I also got detailed information about the weather across different states of Australia and planned accordingly.”

“Driving a caravan could save you from rain and wild weather and could make your journey comfortable, but riding a bike for 300 to 400 kilometres daily would be a bit tiring.”

Convincing his family about taking the solo trip was one of the biggest challenges for Jatin. He said he had to convince his wife Devangi but thanked her for supporting the trip. She also got involved with the travel virtually and booked accommodation for Jatin.

“My mother and grandmother were shocked to know about my adventure; they suggested I make a short trip for a week but somehow I convinced them, and they were pleased after learning about my mission.”

Jatin’s trip was self-funded. He said his wife Devangi managed their business while he was on a ride around Australia.

“I faced heavy rain, extreme heat in Western Australia, a humid and hot atmosphere in Darwin, cold and windy weather in the eastern parts of the country and black ice on Tasmanian roads.”

Jatin also had to try hard to find vegetarian food and rest stops in regional locations. He ran out of fuel several times and had to rely on backup fuel tanks.

A ride with a message

Jatin said he planned his schedule according to the weather in each region. He preferred to start his day early in hot and humid places. His day typically started at 6.30 am with packing his luggage, having breakfast and ensuring he had enough fuel stock, before setting off along the main road.

Jatin also used his ride to raise awareness of climate change – a cause he said is very close to his heart.

Covering around 300 to 500 kilometres a day, he would stop to speak to locals and distribute flyers about Sadhguru’s Save Soil campaign – a movement started in India to save soil from extinction – while visiting various landmarks en route.

“Our soil is degrading and we need to take action to preserve it for future generations,” he said. “If I could use my bike ride to raise awareness among eight to 10 people in every town, and even if only one decides to take some action, that would be a valuable contribution.”

“Anything is possible; you just need to get started. When you believe, everything falls into place,” he said. 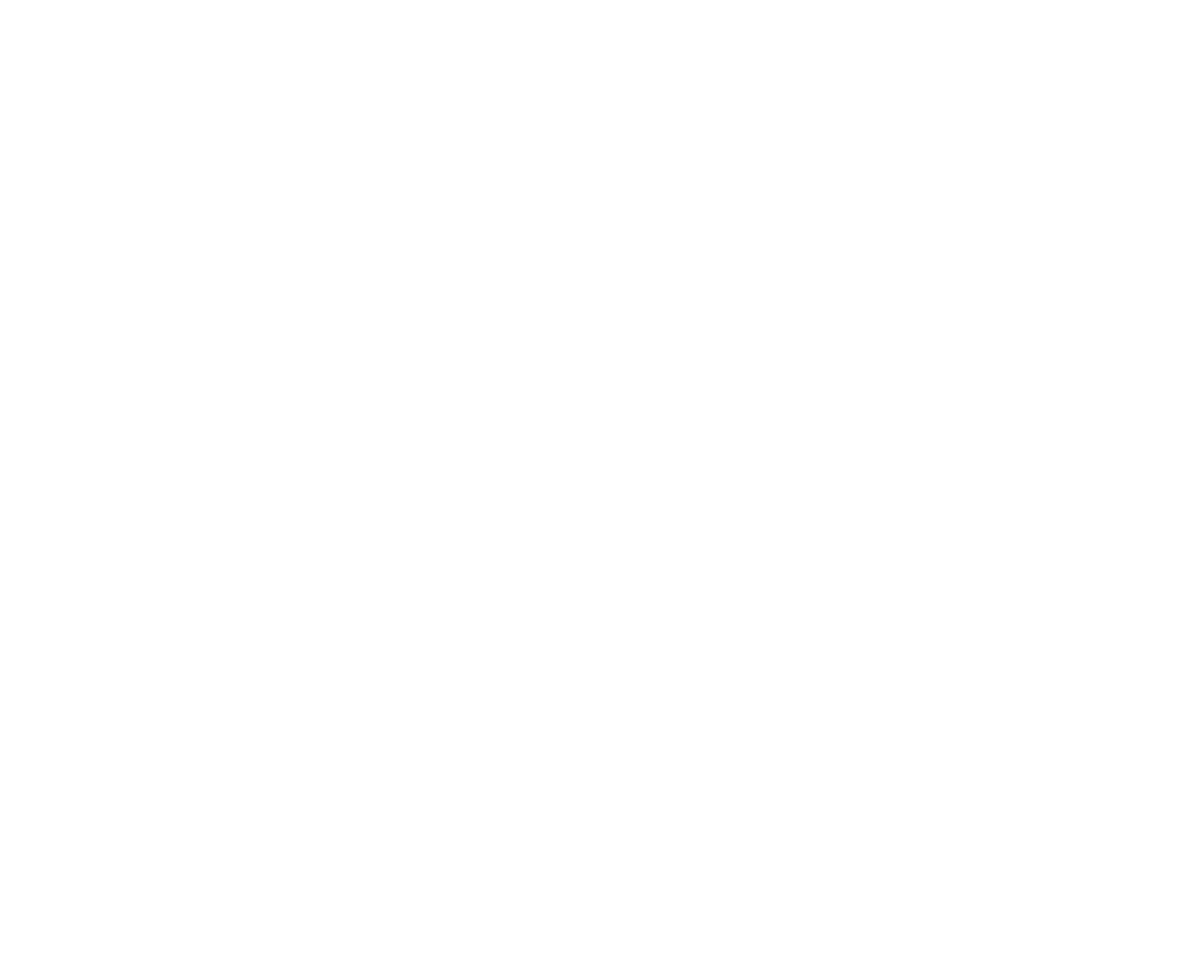 Now's your chance to register for One Ride 2022! R

The first reviews are in for the new #Hunter350! C

@dusthustle is nearly here! Postponed from May 20